This is a massive and beautiful sprawling park across the lake from the Stockholm University campus. Not only is it a gorgeous display of nature, but it also has the Haga Palace, King Gustav III’s Pavillion, botanical gardens, a Chinese pavilion and gardens, a Turkish Kiosk, and it is also the site of the Swedish Royal Burial Grounds.

What’s more, we didn’t even know all those things were there; we came to see the butterfly house and aquarium, which are also on the grounds! All in all an amazing park that you could easily spend an entire day exploring.

I will review the attractions we visited, over and above just walking around the beautiful lake and park, and I will make updates when we make future trips to see the other things. So if you’re a follower of the site, you’ll get an email when I add more content to this article.

Ok, I know what you’re thinking. This just seems wrong on so many levels. What exactly is a butterfly house anyway? And even if there is such a thing, can a manly-man like the Travelin’ Man even be seen attending such a place? And given the long, dark, cold winters of Stockholm, how could you even sustain an environment for a, er um, butterfly house?

Well, it really is quite amazing. When you walk into this place, you literally almost choke to death. The humidity goes from crisp and clear to a thick 100%, and the temperature is suddenly near 100 degrees f (38 Celsius).

But then you recover, and you look around and see a tropical forest, with jungle plants, ponds, and yes, butterflies! 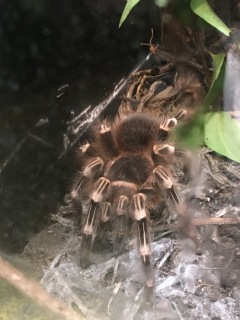 There is also a koi tank and even some giant spiders, scorpions, and other tropical insects and fish.

Now it is a small area, but you will definitely see many different species of butterflies. We used our prepaid Stockholm pass to get in at no cost, so I don’t know what the admission is to get in. Note, too, that the aquarium is included with the admission. 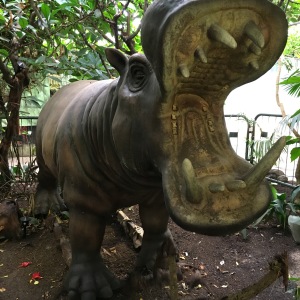 This is actually part of the butterfly house. Don’t go in expecting some great aquarium like in Chicago or Atlanta. This is a very small side show. I will say that some of the advertising I have seen for this place tries to make it much more than it is. Yes, there are fake animals. For example, we never saw an alligator or crocodile as depicted in the adds, or a live hippo. So that is a little misleading and works against them in terms of online reviews.

But to kill a little time, especially if you have some smaller kids, this is a good place. Just set your expectations accordingly.

The thing that I, personally, enjoyed the most was the sea horses. They have a good display here with several live specimens. 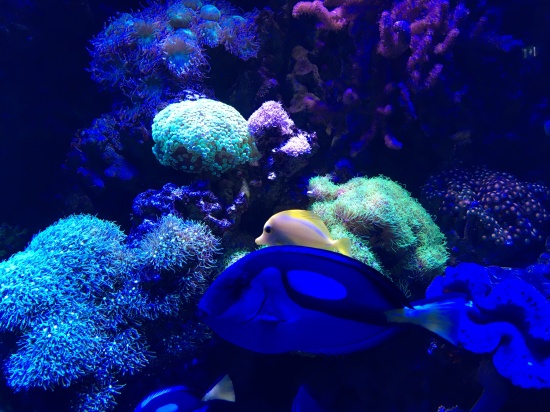 There re is also a pretty decent shark tank, with some small sharks in it, and a well developed coral reef with more tropical fish.

So as a standalone attraction, it’s not so impressive, but imbedded inside the magnificent Hagaparken and attached to the butterfly house, you can’t really go wrong.