Helsinki was originally established as a Swedish trading town in 1550. It existed as a small and inconsequential town plagued by wars, poverty, and diseases for the next 200 years. The Swedes built the Sveaborg sea fortress (which we visited, see further below) in the 18th century. While this helped improve the city a little, it wasn’t until the Russians defeated Sweden in the Finnish war in 1809 that things began to turn around. Russia annexed Finland as the Grand Dutch of Finland. The Russians used Finland as sandbox for testing neo-political and financial concepts in hopes of eventually upgrading their own outdated ways. Thus, the Russians invested heavily in the infrastructure of the city. That is why most of the city has Russian architecture.

Bicycle Tour of the City 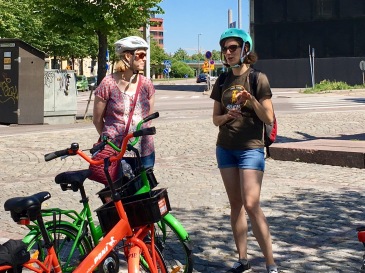 We took the overnight cruise from Stockholm to Helsinki. We met our tour guide at the main square and did a five hour bike tour of the city. It’s a great way to learn your way around and get to know the city. Funny thing about the square. If you look closely at the picture (above), there is a restaurant on the left called Memphis! Unfortunately, we didn’t get a chance to try it out. Maybe next time….

The Three Magnificent Churches of Helsinki 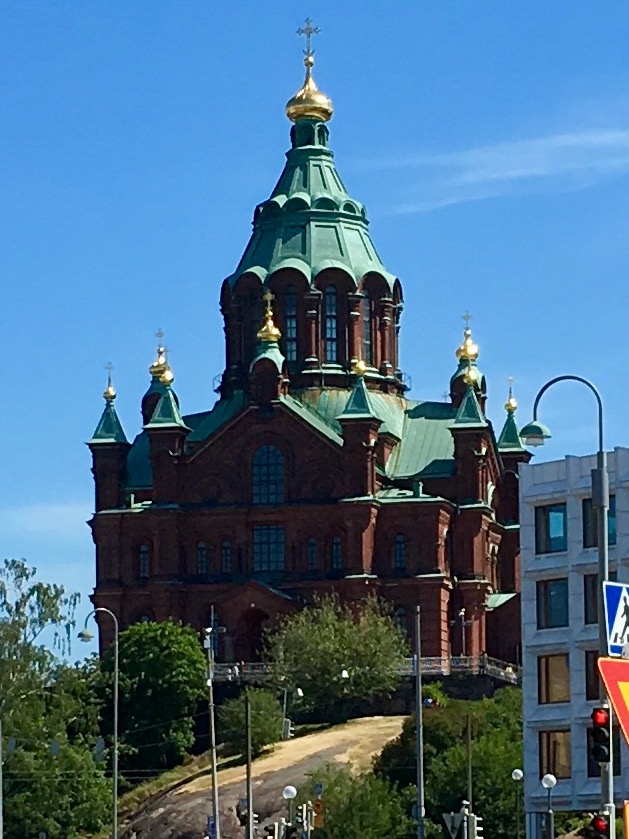 There are three must see churches in Helsinki. This (above) is the Uspenski Eastern Orthodox cathedral. It was finished in 1868. Note the Russian architecture. 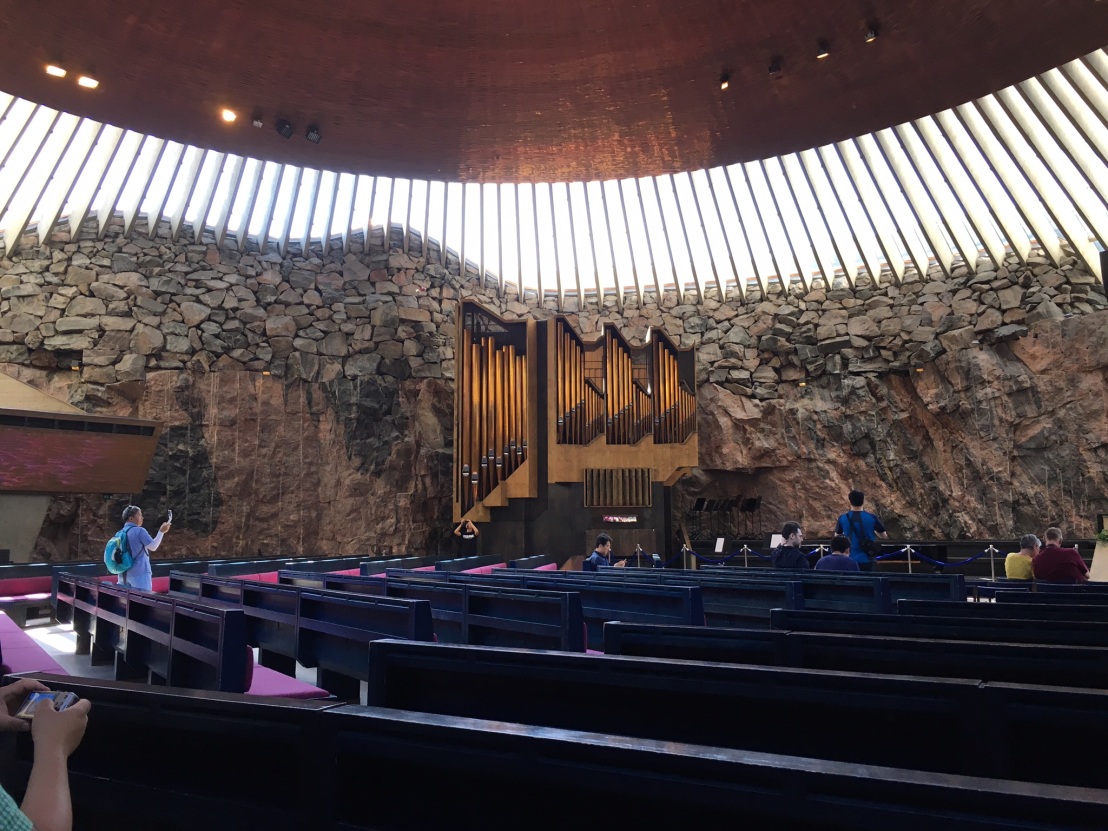 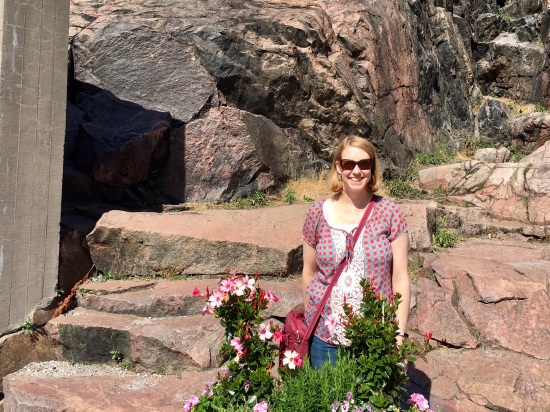 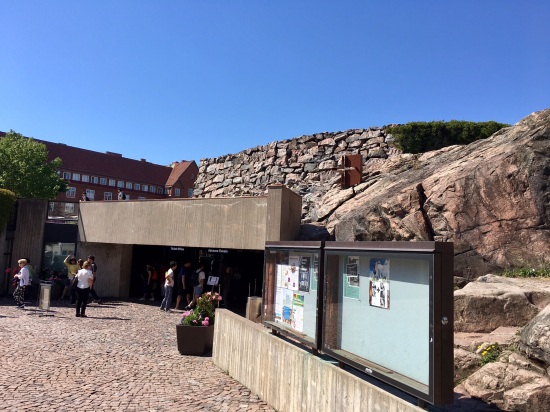 This one (above) is officially the Temppeliaukio Lutheran church. But it is commonly known as the Rock Church. Inhibited by the high costs of building on such rocky terrain, the architects decided to go with the natural flow of the rocks. At the time, it was highly controversial and many frowned on the idea of a church built in a rock. But the architects and brothers Timo and Tuomo Suomalainen did not back down and completed construction in 1969. Once people saw the end result and went inside, they loved it!

This (above) is the Helsinki Cathedral. It is the Finnish Evangelical Lutheran cathedral of the Diocese of Helsinki. While it has undergone several “facelifts” over the years, the original church was built from 1830-1852.

And here it is again from the direct front. The fellow with the bird on his head is Alexander II. He was the Emperor of Russia at the time and was largely responsible for building up Finland. Incidentally, he met his demise in St. Petersburg, Russia, where an assassin blew him up. We visited that site later in our trip.

Great restaurants and pubs, beautiful parks, and amazing artwork abound throughout this city.

This is the island I previously referred to as the Sveaborg fortress. It was constructed during the Swedish occupation in the second half of the 18th century to defend against the ongoing war between Russia and Sweden. But it ultimately surrendered to the Russians in 1808, ending some seven centuries of Swedish occupation of Finland. Over the next 109 years, the Russians occupied and improved upon the fortress as it became a significant defensive resource for the protection of the then capital of Russia, St. Petersburg. As late as 1917, it was fortified with massive artillary units and anti-aircraft defenses and used as a small submarine base.

There is actually a submarine on display on the island. But not a Russian sub. This sub was built in 1933, so it pre-dates even the u-boats. In fact, it was ordered by the Germans and built by a Dutch engineering firm. 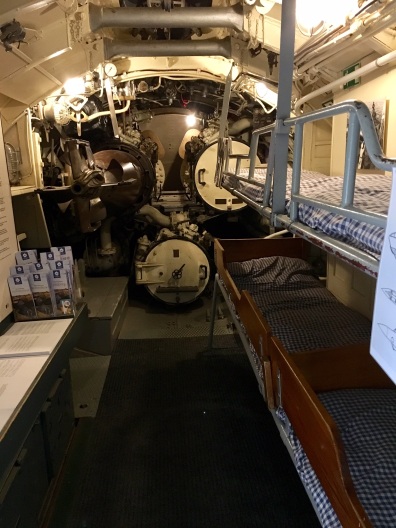 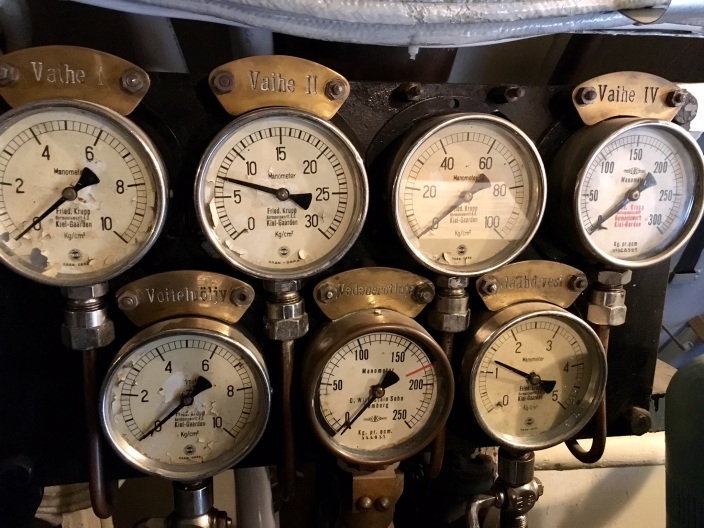 Now I’m not saying the Germans copied this model for their earlier u-boats, but she does bear a striking resemblance. 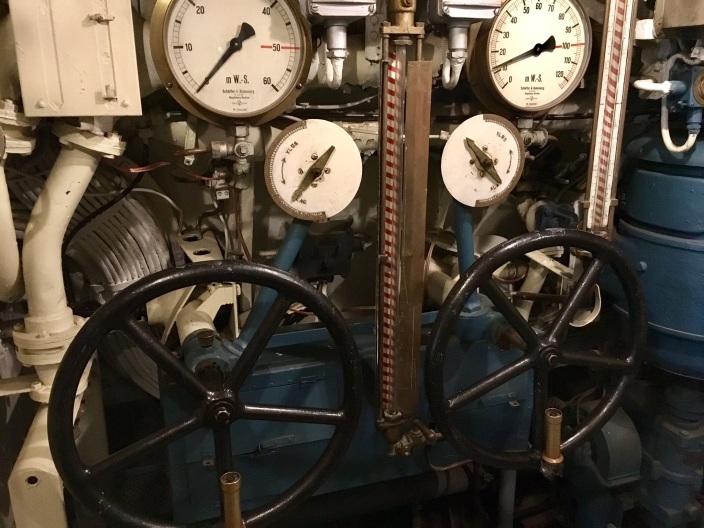 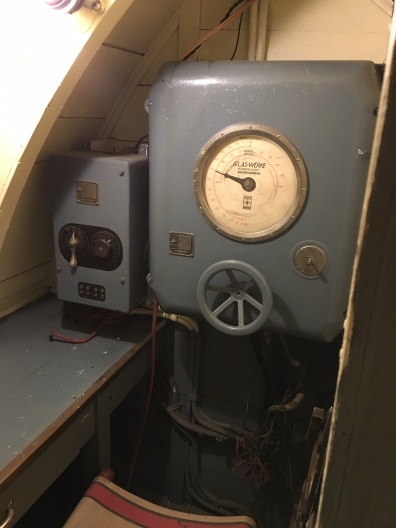 she was used by the German Navy as CV-707 for about a year, but then purchased by the Finnish state in 1936 and christened Vesikko. She served in the Finnish navy, including during the Continuation War through 1944.

She began her life as a museum exhibit in 1973 and has since entertained around one million visitors. 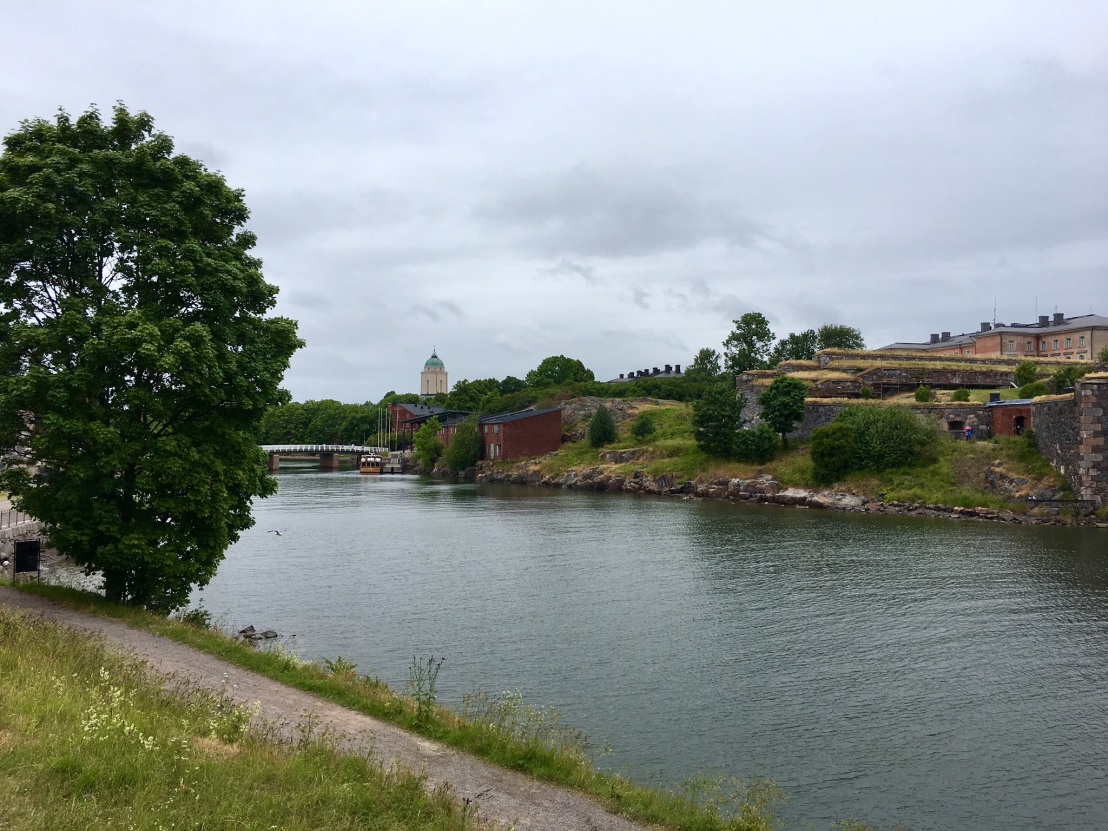 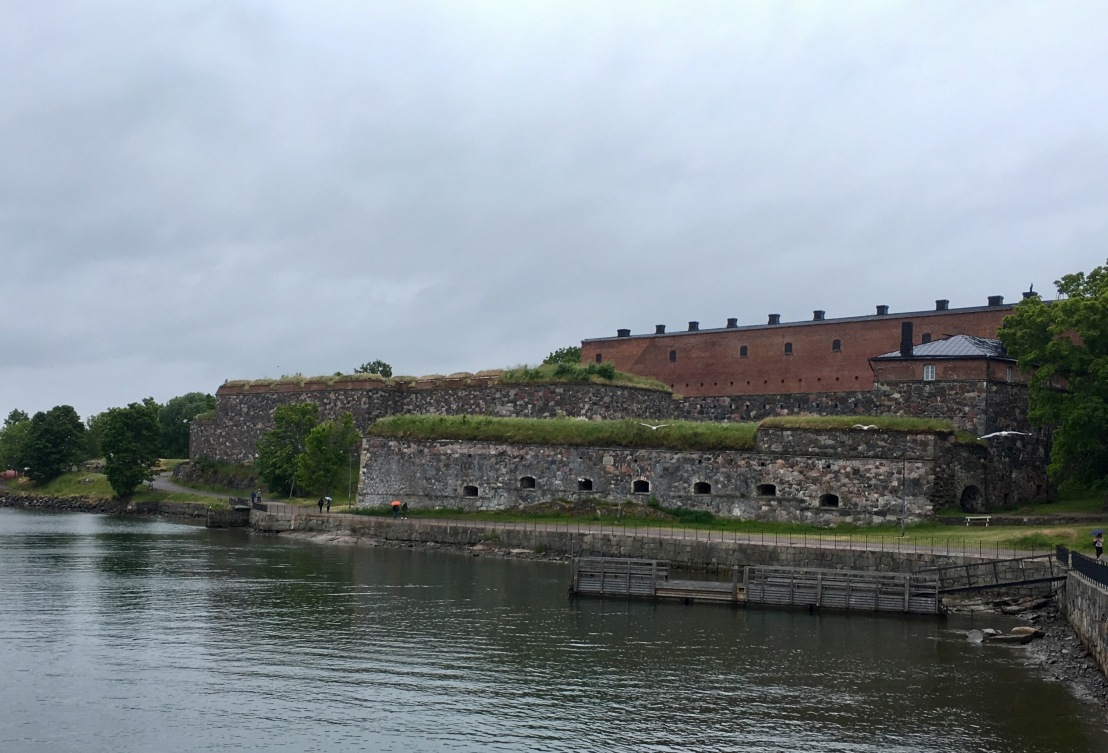 But the island was not only a substantial fortress of the time, it was also a city within the city. Even today, there are nearly 900 people that live on the island.

We spent well over half of a day walking around and taking in the beauty and history of this amazing fortress. Many of the ammo bunkers and caves are open. And no, that’s not a hobbit house!