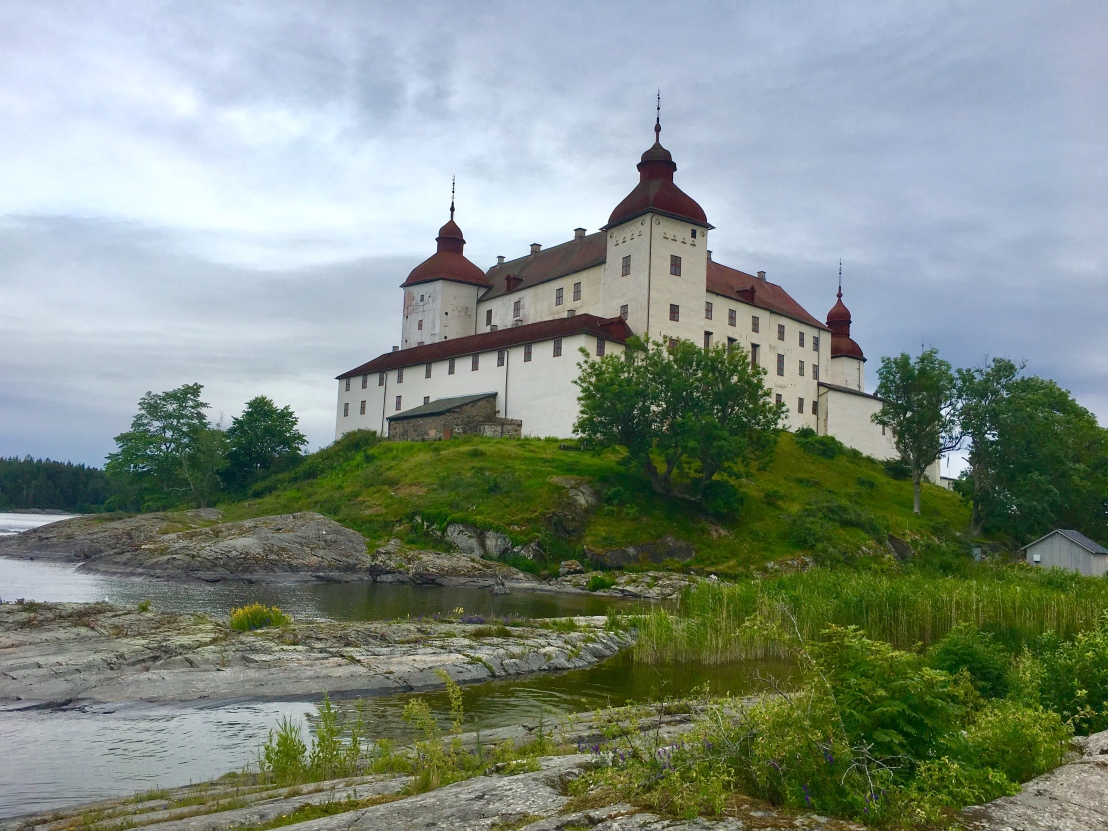 After our stay in Gothenburg, we rented a car and drove up to Läckö Slott. It is a medieval castle in Sweden, located on Kållandsö island on Lake Vänern, 25 kilometers north of Lidköping in Västergötland, Sweden.

It took us about two hours to drive there from Gothenburg.

Läckö castle has a long, sorted past with over 20 owners since 1298. It had really served as more of a trophy than a real battle castle. Kings would award the property to their most noble knights or generals. Each owner added a little more to the castle. Now it is owned by the Swedish government and is preserved and displayed for the public.

It is well presented and worthy of your time. They have restored some of the rooms with more recent 18th century furniture and art.

We stayed at the Naturum, which is conveniently located right on the castle grounds. It was a pretty good place. But book far in advance as there are only about 20 or so rooms. After our stay there, we headed towards Kebalvägen and the Strömstad Spa & Resort. But we made a couple of stops along the way.

Along the way, we decided to make a stop here to see for ourselves how spectacular this walk was. This is said to be one of the best walks in Sweden. It took us about an hour and a half to get there in the car.  It is worth a little detour if you’re in the area. But keep in mind, this is just a very small segment of a much larger trail.

The beach promenade is a total of 9.3 km long and can be divided into three parts: the forest part, the city part and the beach part. It starts at the more than 10,000-year-old seashell banks in Kuröd and then extends via central Uddevalla all the way to the bathing place at Lindesnäs. Along the way there are many interesting places and beautiful views to see. 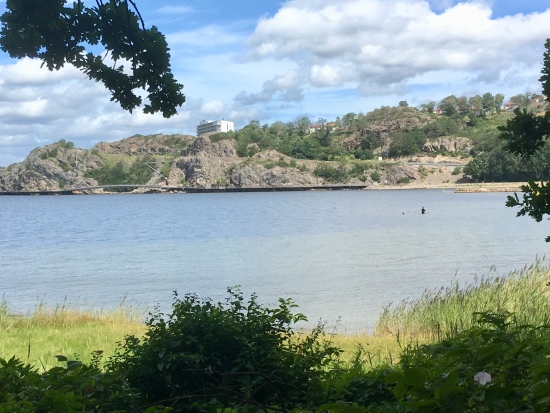 Above, you can see, this part of the path is suspended above the water and held by anchors in the side of the cliff. Masterful engineering and construction. The other picture is the same part of the walkway from afar.

The path leads to the cute little town of Uddevalla. We had a nice, cozy lunch sitting outside at the Cafe Snäckan. It was very relaxing to just sit and watch the ocean while eating. Once we finished there, we retraced our steps back to the car.

After the trail, we stopped at Litselby. Here you can see some authentic rock carvings, some dating back to 3000 BC. The carvings were added to throughout time, with the newer ones being from the viking era, 0-900 AD. The red ink was added so that you could see the carvings better.

You can toodle around in that area and see a few other displays of the caveman’s Facebook. 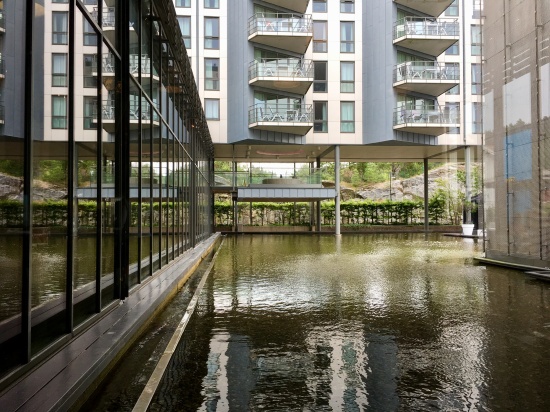 Now this is the place you want to go towards the end of your vacation. You can rest and unwind in style and luxury. The bar and restaurant are top notch, and the service is probably the best in Sweden. It actually rained the day we were here, so we took advantage of the spa services and it was fantastic! Of course, all this glitz and and glamor is going to set you back a bit more than the other places, but it was within reason for what you get and we thoroughly enjoyed it.

And that was the end of this segment. After our stay at the Strömstad (two nights), we drove back to Gothenburg, then stayed one more night there before taking the train back to Stockholm.

If you missed out Gothenburg tour, you can see it by clicking here.

Thanks for tagging along. Be safe and, see you out there.…